Indian Tv shows and dramas have a very large fan following. Mostly people from the Asian continent are involved in watching these daily soaps and dramas. If you are also a fan of Indian Tv dramas and don’t get enough time out of your busy schedule to watch, don’t worry we are here with the written updates of the drama series Udaariyaan.

Udaariyaan is a drama that is currently airing on Color TV channel and tells a story of a village girl from Punjab, Jasmine, who dreams of going abroad and live a lavish life there/ 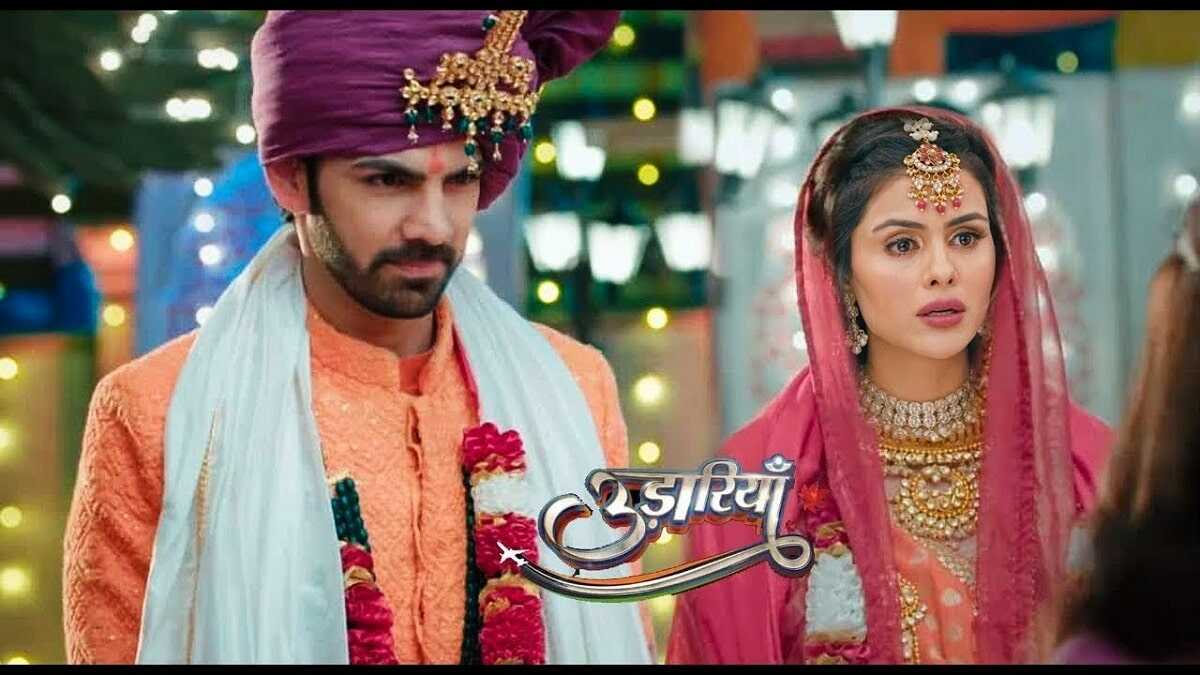 The latest episode of Udaariyaan starts with the family of Virks doing a religious ritual or pooja and loudly chanting hymns and religious songs. This act of the Virks disturbs the slumber of the sleeping Jasmine. She bolts out her room and starts shouting at the Virks for being inconsiderate while chanting loudly and playing religious songs.

Jasmine then asks Amrik to get her a paper and a pen, which Amrik obediently hands to her. Jasmine then writes a note for the family and tells them that it is now a rule to not perform any type of pooja so early in the morning and nobody is supposed to perform pooja again in the house.

Moving along she tells everyone that she will be handing all of their daily tasks which they are advised to oblige to avoid unnecessary chaos in the house.

Jasmeen asks Gurpreet to cook the food, Kushbeer to wash the car, Amrik to clean the house, Nimmo to read her the newspaper and commands Fateh to bring oil for massaging. Fateh refuses to obey her orders to which Jasmine threatens him that if he doesn’t obey her, she will get Amrik arrested by the police.

Aside from this, Tejo keeps her cool and tells the family to oblige Jasmine’s order to avoid any difficulties in the house and this way Jasmine will also stay calm. Tejo convinces everyone in the family to do what Jasmine is demanding.

On the other hand Amrik secretly takes Jasmine’s phone, so she could not call the police. Later Mahi voluntarily comes to Jasmine to massage her head, which seemed a bit odd to Jasmine. Mahi and Fateh give her a massage while Gurpreet brings her some tea.

After encountering everyone’s’ nice behaviour, Jasmine falls suspicious and asks if Gurpreet has mixed some kind of poison in the tea. Gurpreet says that she has just added some herbs to get her relaxed after so much shouting.

Later, Kushbeer praises Tejo for her outstanding idea to calm Jasmine by granting her every wish. Tejo tells him that they should continue doing the same until they find some permanent solution to this problem.

Tejo shares with everyone that they will have to bear with Jasmine’s attitude till they are not sure about the copies of the evidence she has collected against Amrik and they have to be just calm around Jasmine. Fateh becomes emotional and thanks Tejo for supporting and helping them.

On the other side, Rupy talks to Anjad about her worry for Tejo and tells him to take care of her. Dadi says that Tejo is very clever and came up with a good plan to control the tantrums of Jasmine. Dadi shares with Tejo that she used to scare Jasmine to control her when she was little, but now she is older. Hearing this, an idea pops into Tejo’s mind and she thanks Dadi for sharing it.

Anjad calls Tejo to know how she is doing and regrets that he sent her off to Virks. Tejo assures him that she is fine and has found a way to deal with Jasmine.

Later, a group of women comes to the house protesting against Fateh and as Jasmine sees them, she starts to shed crocodile tears and the crowd get more furious at Fateh.

The women protesting demanded that Fateh come and talk to them to which the Virks get all worried for the safety of Fateh. When Fateh finally comes out, some of the women in the crowd start advancing toward Fateh to blacken his face. Seeing all this chaos and drama Jasmine seems happy and thinks to herself that Tejo will not be able to save Fateh from this scenario.

So, readers this was the latest Udaariyaan written update and it covers the latest episode of this drama series. Hopefully, it clears your mind on the progress of the drama serial and brings you back for more similar updates.

Don’t forget to share your views on the plot and progress of the drama with us in the comments.

Info Tech Share is an informational digital platform where readers will be presented with new information on every topic. Our blog posts are regularly updated and latest news articles are always ready to engage the readers on our website.

Ask For Party Supplies Near Me to Enjoy Being a Host

What Is Mobile Services Manager? Best Way To Fix It

Australia Day Doodle #googledoodle: Why This Day Is Special for Australians?

The Best 2D Floor Planner in the World